Not long ago it was just dreams. Small internal-combustion aircraft provide taxi services, serve the declining market for private flying and a few other needs. Some are over 30 years old because total cost of ownership is an issue. Designing electric replacements seemed like entering a dust bowl. Spotting that there is more money in larger aircraft, some raised investment to jump in at the deep end and make 8-100 seat pure-electric aircraft or, more realistically, hybrid interim versions first, such as the Faradair BEHA. It is well analysed in the new IDTechEx report, Manned Electric Aircraft 2020-2030.   NASA did a concept video of something disturbingly like a coffin lifting you out of your garden. Resonantly, it was called Puffin. About 100 organisations have raised money or concepts in that quirky vertical take-off and landing VTOL arena, mainly offering pure-electric zero-emission. However, batteries do not yet exist to lift such aircraft for city flight with safe endurance margins. Some say they will dispense with the pilot to get range when the law permits: that is more challenging than those robot cars crashing below. Uber finds the primary VTOL impediments to be certification, cost and safety but it has deep pockets and it is in for the long haul. On the other hand, out of the limelight, a few companies have quietly progressed towards a modern version of the tens of thousands of little single-propeller fixed-wing aircraft.

BlackBird, a US on-demand flight service – think Uber for planes – will purchase 100 four-seat Bye eFlyer4 pure-electric planes and ten eFlyer 2 and Norway’s OSM Aviation has ordered 60 for pilot training. Boeing says the world needs over 500,000 pilots trained over the next 20 years! The 4-seater costs $349,000; 2 seater $249,000 not the $1.2 million each that Uber projects for first 100 VTOL equivalents a long time from now.   The Bye eFlyer 4 will be certified with the FAA after eFlyer 2 gains certification, a process that has already begun. The end of 2020 should see success.   They claim, “The energy cost for the electric eFlyer 4 is four times less expensive than driving a conventional car per mile, three times faster, and requires no aviation fuel, resulting in zero emissions and significantly lower noise pollution compared to conventional aircraft.

The affordability aspect alone helps answer high overhead and drives replacement of today’s outdated legacy general aviation aircraft fleets.”   BlackBird calculates 75% less expensive to operate for them and 5-10 times faster than driving a car. They are virtually undetectable by sound when only 500 feet overhead.   Raghu Das CEO of analysts IDTechEx adds, “Such near-silent aircraft should be allowed to fly almost at any time, like a taxi operating 24/7 on land. Since an increasing majority of people live in apartments in cities with no garden and increasingly with no parking space, flying cars, and VTOL air taxis will be more niche than these fixed-wing aircraft.

Particularly in the USA, with 15,100 airfields, a third of those in the world, fixed-wing flight is compelling. The Bye eFlyers look better and fly better than conventional versions, for example climbing faster. Endurance of 3-4 hours can be extended with their proven solar wing and tailplane option but the initial applications for pilot training and air taxis do not even need that. In contrast, a battery VTOL with only one-hour endurance should not be allowed over a city. We are positive about good markets eventually opening up for both fixed wing and VTOL pure-electric aircraft and even zero-emission regional and later inter-continental versions but time-to-market is very different.

” He continues, “The Tesla car and now Bye plane started with a two-seater. Bye can progress to a $20 billion plus business like Tesla last year as it migrates to six seaters and more – like Tesla. In the meantime, there is certainly an addressable market of up to 10,000 units yearly for what it has, given the huge build-up of very old aircraft that cannot be allowed to fly for much longer. That is over $3 billion yearly, though how much can be tapped by when remains to be seen. We have our own forecasts.”   Meanwhile, Bye’s initial order book of over 400 aircraft totaling over $165 million is of deep significance to all in the industry. As Das puts it, “Green credentials are not the primary motivator initially. Electrically-motorised gliders sell on performance. Bye light aircraft sell primarily on cost of ownership.

Tesla cars sell largely on performance and glamor. Now legal and customer push on emissions increasingly helps. Electric aviation will enjoy all of those. Nonetheless, pure-electric VTOL may not succeed where there is off-road mass-transport or electric fixed-wing.” 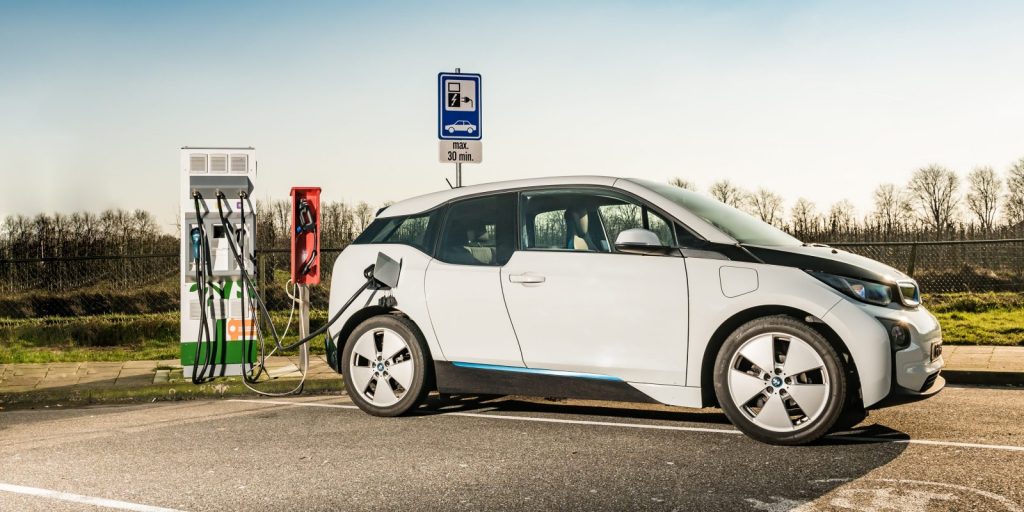 How Much Does It Cost To Charge An Electric Car?

The Rise of the Second-hand Electric Vehicle Market Place 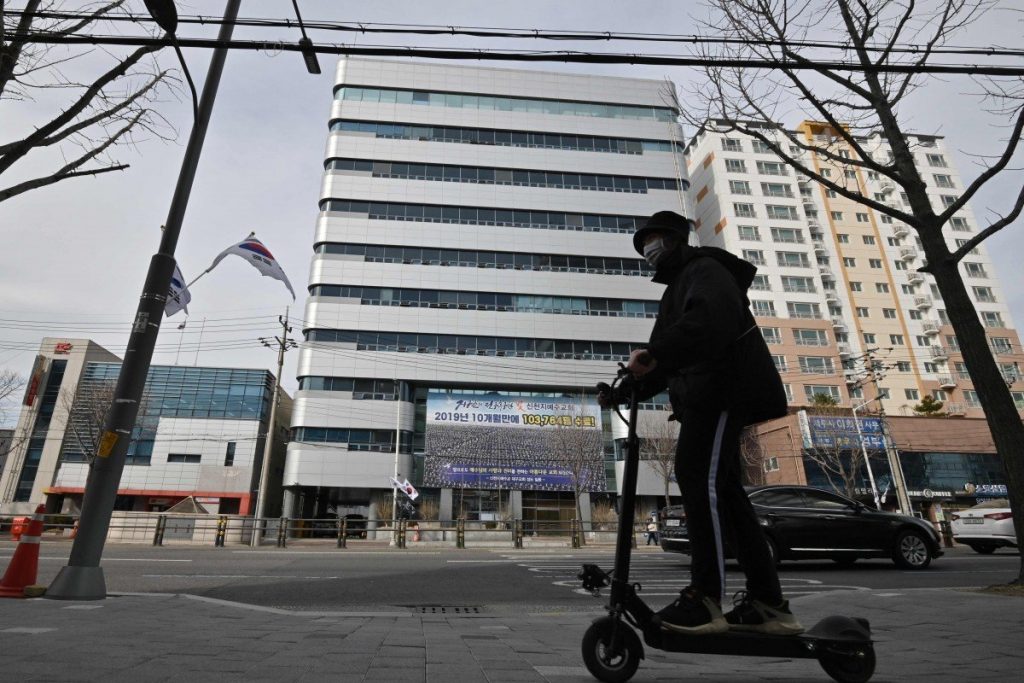 IS THIS THE DAWNING OF THE E-SCOOTER REVOLUTION? 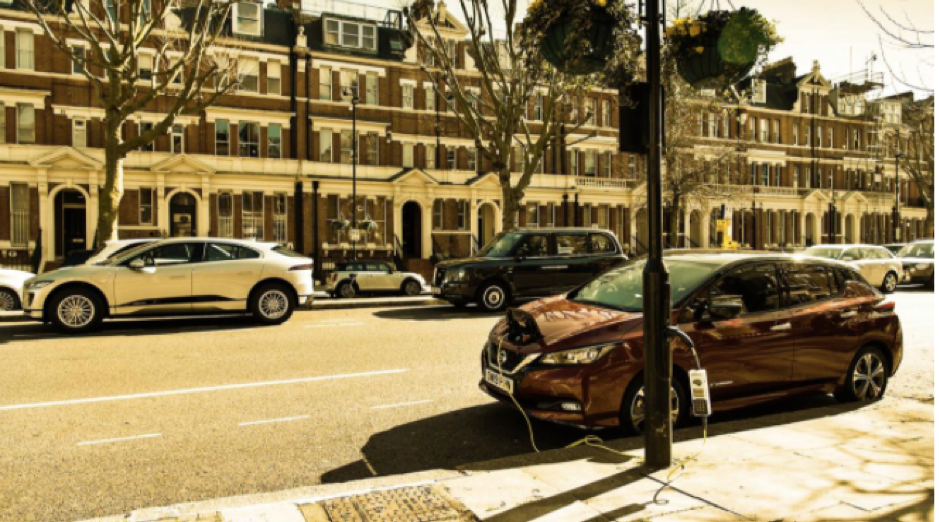 Clean air for all: Lampposts to charge electric cars

We use cookies to ensure that we give you the best experience on our website. If you continue to use this site we will assume that you are happy with it.I AcceptCookie Policy