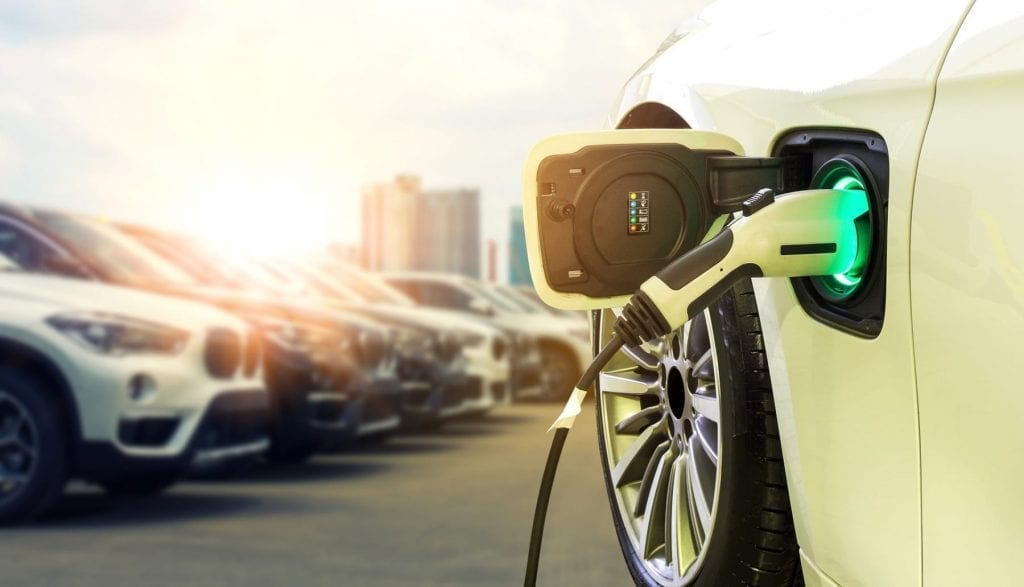 The UK market for public EV charging has grown drastically in the last year, with the number of locations increasing by 57 per cent in this time. This network is supporting the growing number of EVs on the road, estimated at more than 210,000 currently, from a figure of only 3,500 six years ago.

Zap-Map pointed to forecasts which predict that by the end of 2022 there will be over one million EVs on the UK’s roads. Last year saw a record number of EV registrations, with almost 60,000 new electric and plug-in hybrid vehicles registered.

Current government policy aims to electrify all new cars and vans by 2040.

Ben Lane, co-founder and chief technology officer at Zap-Map, said: “The public and private sectors are now investing heavily in the UK’s EV charging infrastructure to ensure that there are sufficient charging points to support the growing electric fleet. This month’s milestone reveals the rapid pace of change already underway as the age of the combustion engine gives way to an all-electric era with vehicles offering both zero-emissions and a better driving experience.”

Daniel Brown, EV lead at the Renewable Energy Association (REA), added: “The REA welcomes this milestone announcement which points to how quickly the UK’s charging infrastructure network is developing.

“On top of a growing number of on-street and destination charge points across the country, several new companies developing rapid charge points and charging ‘hubs’ have recently been founded or entered the UK market which will give further confidence to both consumers and fleets who wish to go electric.

“National and city-level strategic planning is currently underway and by the end of the year we will see the outputs of both Transport for London and the government’s electric vehicle taskforces.”

“The consumer experience of using public infrastructure is also improving, with four British charge point operators now connecting up so customers can use one RFID card to seamlessly roam across their networks.”

Manufacturers of EV’s across Cars, Motorcycles, Boats and Bikes are also increasing the speed of charging and the range the vehicles can travel. These and other developments are propelling EV ownership forward with 2020 looking likely to see the biggest percentage in growth of EV ownership to date.

Ducati – charging into the world of urban e-bikes 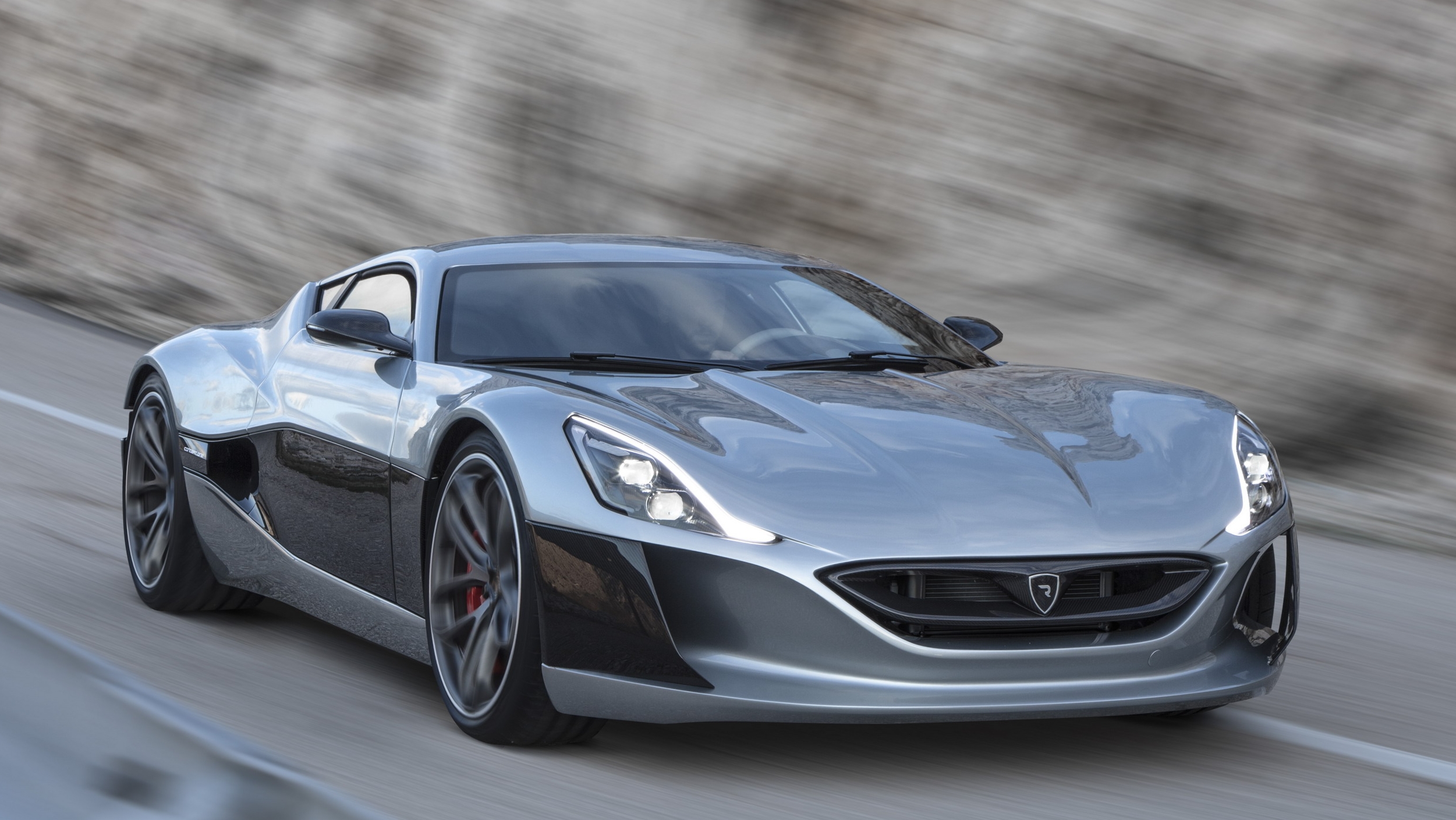 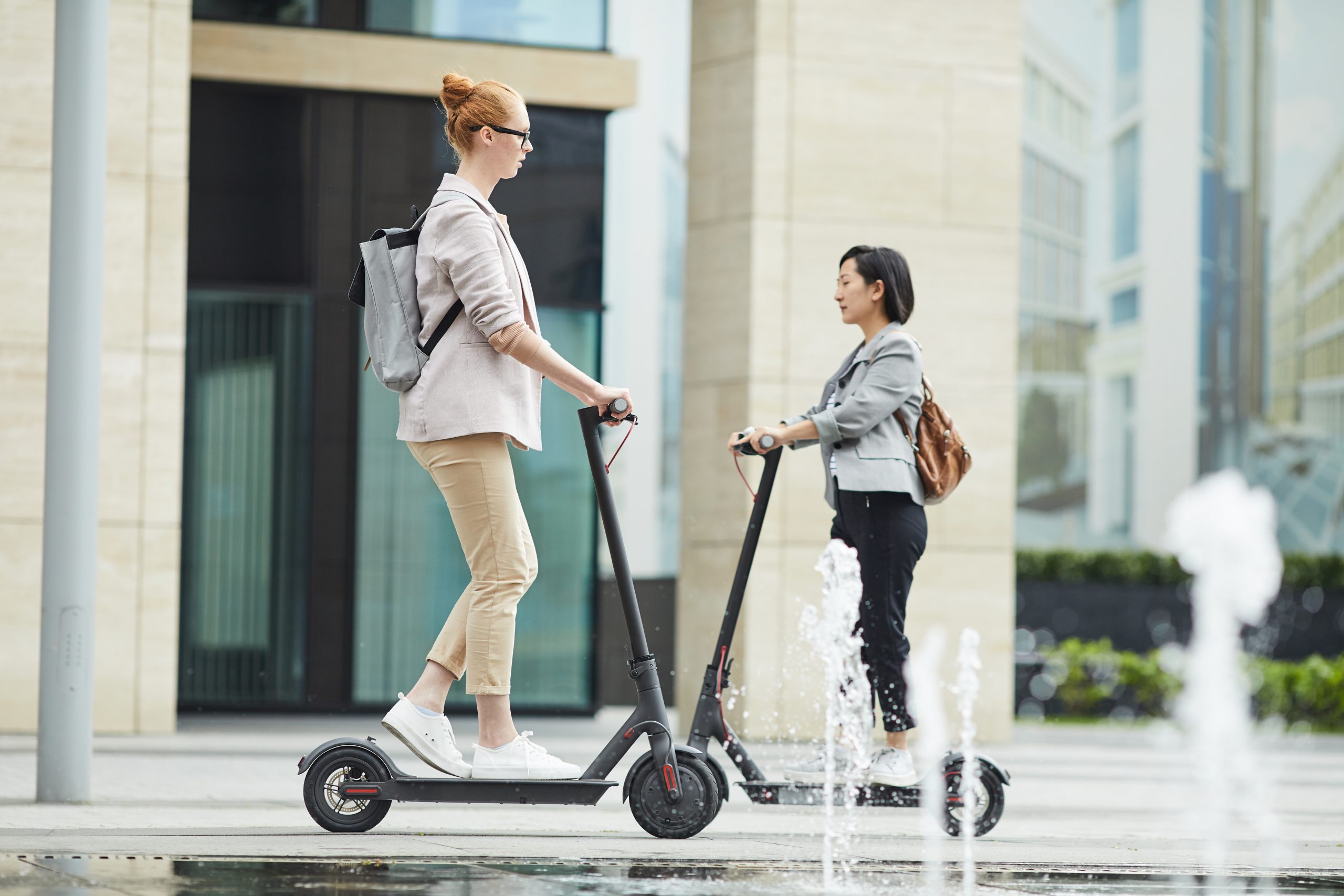 We use cookies to ensure that we give you the best experience on our website. If you continue to use this site we will assume that you are happy with it.I AcceptCookie Policy