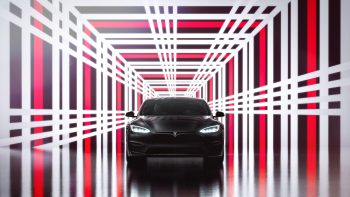 2021 proved to be a year of incredible firsts across many different fields, from robotics, where scientists created the first reproducing robots, to healthcare, where the world’s first malaria vaccine was endorsed by the World Health Organization. It’s safe to say that the EV space was no stranger to innovation either, and the latest breakthroughs happening in 2022 shows that there’s no sign of it slowing down.

This week, we’ll be highlighting two extraordinary feats that have been achieved in the EV space. First up, we’ll be taking a look at Norway, a country that has proved somewhat EV-mad over the past year. There are some truly staggering statistics you’ll be able to feast your eyes on! Next up, we’ll see how Tesla is breaking into new territory with their latest battery technology, achieving mind-blowing, never-before-seen range in an electric vehicle.

As for this week’s quickfire round, we continue the theme of innovation and development with five unique stories from across the globe. There are the first reports of EV sales outnumbering those of diesel vehicles in Europe, a fascinating reminder that EVs won’t just compete with ICE (Internal combustion engine) vehicles but will soon replace them. Next up is Subaru’s latest electric racing concept (pictured below), named the STI E-RA, that is able to achieve truly mind-blowing speeds. 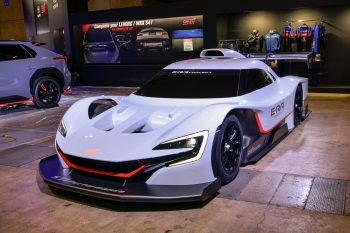 There’s also encouraging news coming out from BP, who have announced that electric chargers are set to be more profitable than traditional fuel pumps. Next up is Bird, a Netherlands-based company that’s set to make waves with its e-bike sharing program. Lastly, there’s news about a UK joint venture that will develop propulsion systems for electric aircraft, paving the way to an electric air revolution. You won’t want to miss out on this!

So, without further ado, let’s jump into this week’s news. 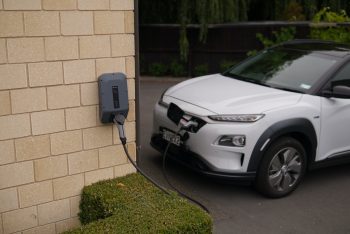 Across the globe, EVs have been steadily gaining traction, replacing traditional ICE vehicles as a sustainable, eco-friendly alternative. From China to America, the EV market has been growing quickly, however one country from Europe truly takes the cake.

Norway, one of the world’s leading energy exporters, has traditionally been a forward thinking, technologically-savvy country that prizes efficiency above all else. The land of phenomenal fjords and lakes can boast a number of technological feats, including the creation of Siri, sold to Apple in 2010, as well as numerous advances in water technology.

Fun fact: The world’s longest road tunnel is in Norway, at 15 miles long.

History of EV sales in Norway

So far in 2022, almost 9/10 new car sales have been electric, a trend that is set to continue as we move forward through the year.

What accelerated the change?

The question is then how Norway has able to achieve such a monumental shift in only a few short years, while the rest of the world slowly but steadily improves. Well, while there are a few reasons for this change, one of the most important is the government policy surrounding EVs.

Norway, while a very affluent country, is also known for its incredibly high taxes, and vehicles have traditionally been no exception to that rule. However, as the EV market continued to grow, the Norwegian government scrapped taxation on new EV sales, which made it extremely cost efficient to purchase an EV, more so than a traditional ICE vehicle.

The Electric Future for Norway

Norway’s love for EVs shows no sign of slowing down. Being so close to rendering other types of vehicles obsolete, it’s incredibly exciting to see the development of the EV market there. We can’t wait to see what the rest of the year has in store. 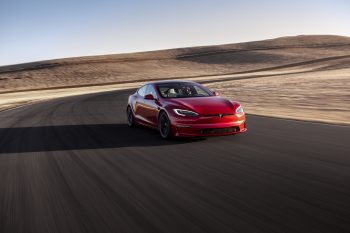 Adding to its spree of technological innovation, Tesla has recently announced that it was able to achieve more than 1,200km in range thanks to new battery technology. The battery in question, the Gemini battery, was developed by Detroit-based company Our Next Energy (ONE).

Not only does the use of the Gemini battery in a prototype Model S nearly double the range that the standard Model S is able to achieve, but it also smashes the range of the average gas-powered vehicle, which is approximately 300 miles on a full tank.

While there is still a little way to go before the Gemini battery is seen in mass production, it does go to show that the technology for incredible range is out there. With such a dramatic increase in potential range, it’s safe to say that the concerns of many regarding range anxiety may well be left behind for good. If this test is anything to go by, we’re set to see some real change concerning range in the near future.

If you’d like to read more about the Gemini battery, you can check out this article here.